Apart from personal endpoints, users don’t interact much with systems running on hardware. Rather than that remote servers today are virtual machines.

Many virtual machines get consolidated onto beefy hardware. VMware ESXi often runs such beefy hardware and splits it for multiple virtual machines. Its main power lasts with seamless load distribution and management of larger fleets of servers. I have seen ESXi in many data centers around the world. 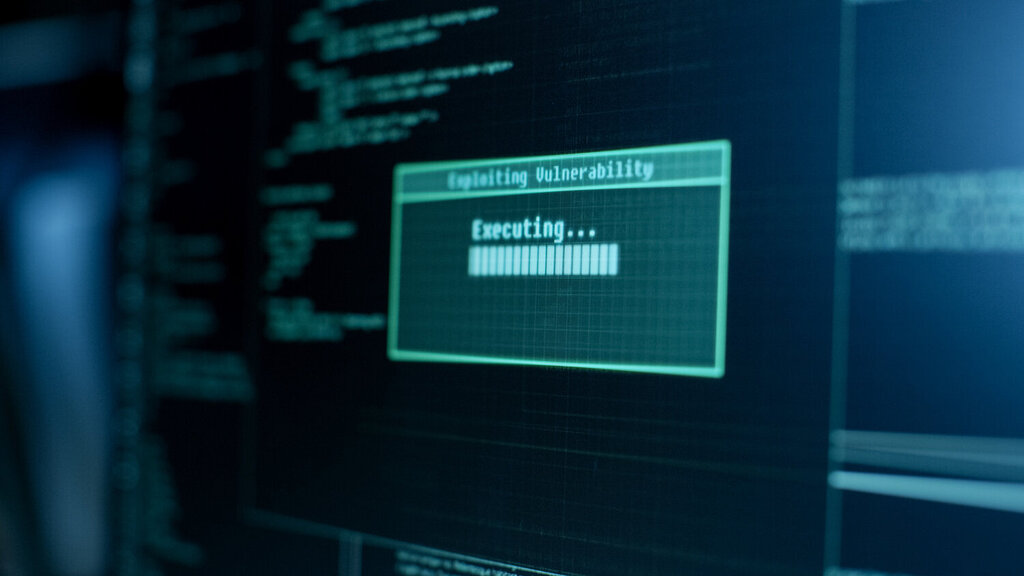 Last fall, I reported two critical-rated, pre-authentication remote code execution vulnerabilities in the VMware ESXi platform. Both of them reside within the same component, the Service Location Protocol (SLP) service […]
VMware released a third patch in February completely addressing the heap overflow portion of these bugs. The heap overflow was assigned CVE-2021-21974.

– About six months is a high time to patch, given the severity. I don’t think that it’s even relevant whether VMware has its own version of the affected component (OpenSLP). They seem to have issues understanding security issues in general there.

Updates to VMware ESXi are not easy, because you need to restart the hosts. System administrators probably felt the pain already… 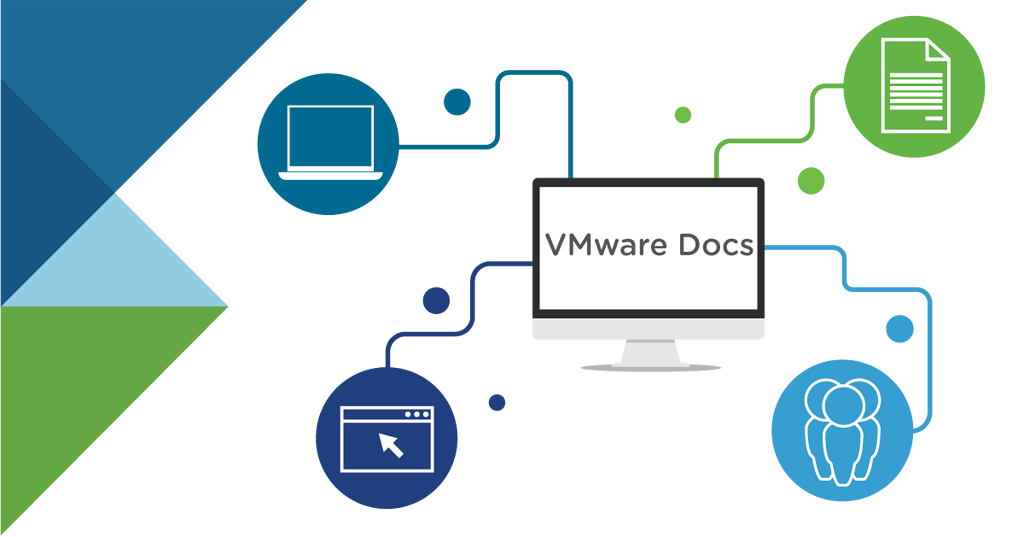 Keep up with what’s new, changed, and fixed in VMware vSphere 6.7 by reading the release notes!

In fact, even downloading the update is complex and takes an extended amount of time. 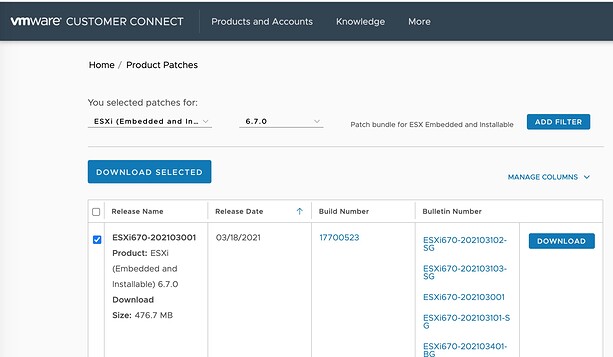 Given this level of quality, I think it’s probably better to look towards oVirt[1]. There will be bugs in oVirt as well, but at least you have a simple update procedure without untested enterprise tools from VMware.

How to patch the ESXi host (test system)

Here’s a command-line log about how to update an ESXi host manually:

Should result into something like this on a test system:

You can perform the usual system acceptance test.

Given that the affected component (SLP) isn’t audited for security and maintained with a low amount of resources (six months time to patch, few lines of code), it may be good to consider network-level security controls. ESXi has got a host firewall.

On a related note: if you enumerate the number of services, you get to threat-model for a huge attack surface of course. There is more… More to come. More pain. For a costly product.

Back to topic: if you use the linked esxcli commands you may also be able to restrict the use of SLP to more specific network ranges. – Really depending on the level of integration needed of course.

From a Linux system you may check the network filters with nmap:

As a long-time advocate for cyber hygiene, VMware applauds the @WhiteHouse’s attention and effort to address growing #cybersecurity threats. The Executive Order is an important step forward. whitehouse.gov/briefing-room/…

As a long-time advocate for cyber hygiene, VMware applauds the @WhiteHouse’s attention and effort to address growing #cybersecurity threats. The Executive Order is an important step forward.

Every software has got bugs and vulnerabilities. It’s sometimes about focus and reacting to such issues. And not “just” about prevention.

We don’t have the software development practices to avoid issues like this. But we do have the means to react faster and more efficiently. That should include VMware in 2021, because they provide key infrastructure components for many organizations. More development and security testing, as well as a better customer portal could certainly help as well as a more seamless patch and update management.

This topic was automatically closed after 2 days. New replies are no longer allowed.